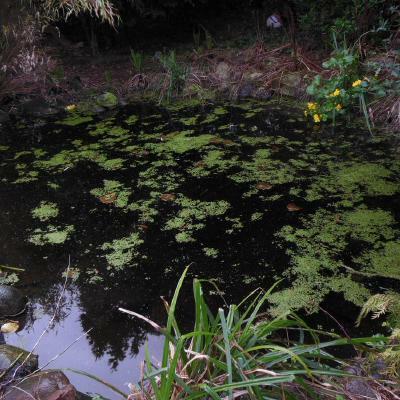 He reigned from 1848 to 1916, was a unifying figure for his increasingly divided and declining empire, he died during a war that would see the demise of his empire only two years after his death. His successor (Charles I & IV) failed to preserve the empire and thus ended the rule of the Habsburg dynasty.

Succession is always a difficult task for a kingdom after a long reigning monarchy - especially one as divided as Austro-Hungary or the United Kingdom.