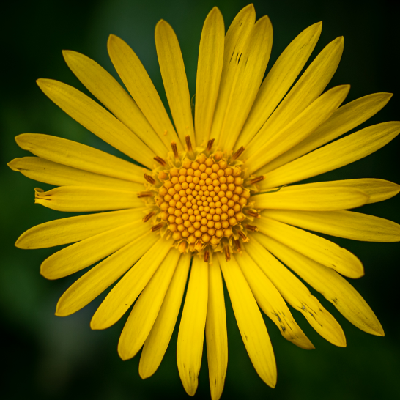 So here's a thing.

I have not had a Facebook account for over a decade, nor ever had any Meta Incorporated apps on any of my devices. I also run Privacy Badger on my desktop browsers (though admittedly not on mobile).

My partner has recently started getting Facebook friend recommendations for my colleagues - the only connection between her and them being through me.

It's not hard to imagine the sort of dangerous things that can come from this kind of pervasive surveillance marketplace.

inference @inference@plr.inferencium.net
Most of what I need at this point is stalled because no one is giving contributions. This is the same issue with the "free software" cult and their hypocritical, entitled ways.

They never donate, they never give anything, they just take *and* expect it to be free of charge, too.

Then they wonder why everything can't be FOSS.

They hate government control, but they want software to be communist, which leads to the government having more control.

Any FOSS project which people use without them paying or contributing anything in return has a damn right to close source it, and they should just teach the FOSS hypocrites a lesson.

It's the same with anarchists. Were you born with no brain cells or are you just stupid? You want us all to go back to being cavemen and having zero protection or security against the big guy next door who could tear your head off just because he wants a bag of chips? You have to be mentally damaged to think that's even remotely a good idea.

If you don't like these facts, you're nothing less than deluded.

Grow some brain cells, or find out how to use the ones you were born with.

If you come home after work every day and would rather post memes than work on important things, that's entirely your fault.

If you waste your money on useless shit like alcohol and cigarettes, when it could be spend on following your cause, that's entirely your fault.

It's usually the case that these people complain about the consequences, despite being warned beforehand, and act as if they didn't know.