What is your choice after switching from #WhatsApp?

@ademalsasa I didn't use Whatsapp ever.. 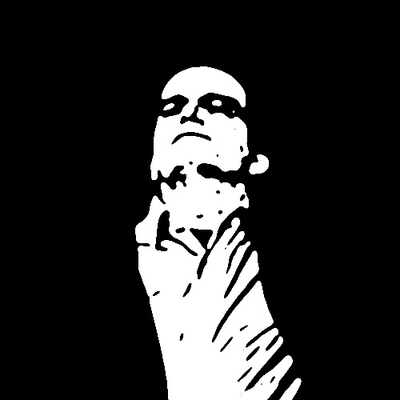 @Lebensstrom @ademalsasa Neither did I. I've never used a single one of those centralised mobile messengers, and I never shall. All I've ever used for more than the last decade was XMPP and Matrix, each via several different clients.